Today, Gov. Andy Beshear joined state and local officials to announce plans for the final section of the Mountain Parkway Expansion in Eastern Kentucky – delivering on a decades-old promise to complete a four-lane parkway from Winchester to far Eastern Kentucky. While in Prestonsburg, the Governor also announced that the […] 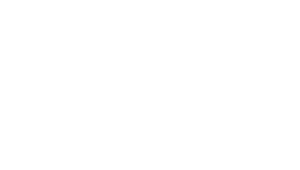